"We’re really very excited to hear blues rock being taken in such a new and unique direction."
- Review, Send Me Your Ears

Like bending and shaping metal in Motown, Spyderhuff loves to bend and shape musical genres. Most of the members grew up together in the Detroit area as friends and musicians in the late 60s and early 70s playing in bands from jazz-fusion to hard rock.

The current project is a series about the Seven Deadly Sins entitled 'SIN7' and is being released as singles throughout 2022.

What’s up with the name Spyderhuff? Being raised in the Detroit area, one gets immersed in automotive history. Ed ‘Spider’ Huff worked with Henry Ford when they both were employed at the Detroit Edison powerplant in the 1890s. Ed was a self-taught genius concerning all things electrical and Henry would later use his talents for the development of the early ignition systems on all Ford cars. So, the name is a tribute to all the unsung heroes in back rooms hidden from history who make and keep the wheels turning. 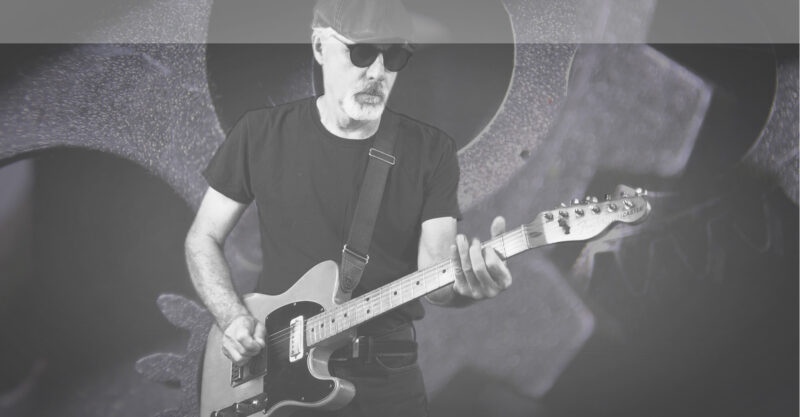 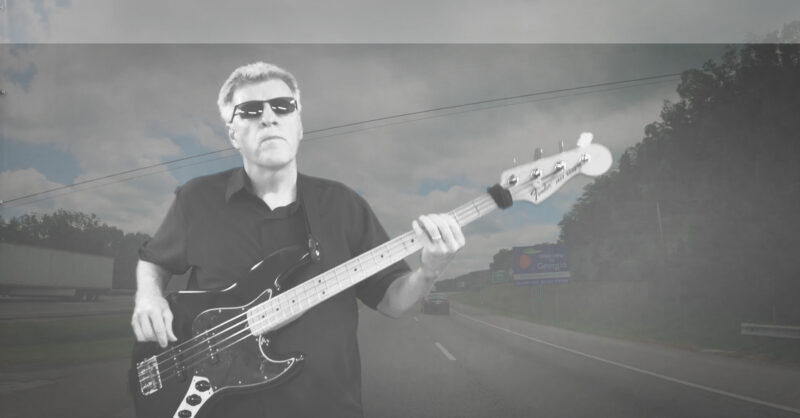 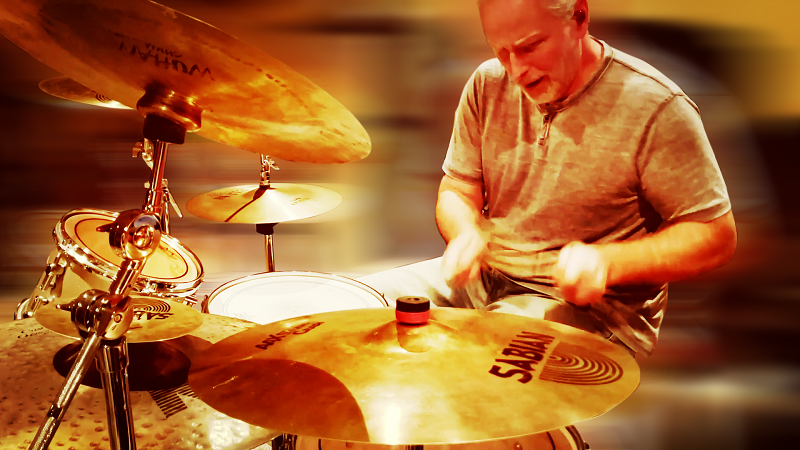 What’s the story about Spyderhuff? For over fifty years childhood friends Tom Kuhr and Don Beyer have been playing music together. They first started a jazz-fusion band in the 1970s called Each. Next, was a rock band called Full Nelson in the 1980s. In 1992, a short-lived studio band called Spyderhuff with drummer Jim Pauli was formed. After decades of stockpiling tune ideas, Spyderhuff was reformed in 2020 with the EP Tired Wrangler followed by the EP Think About Me in 2021. 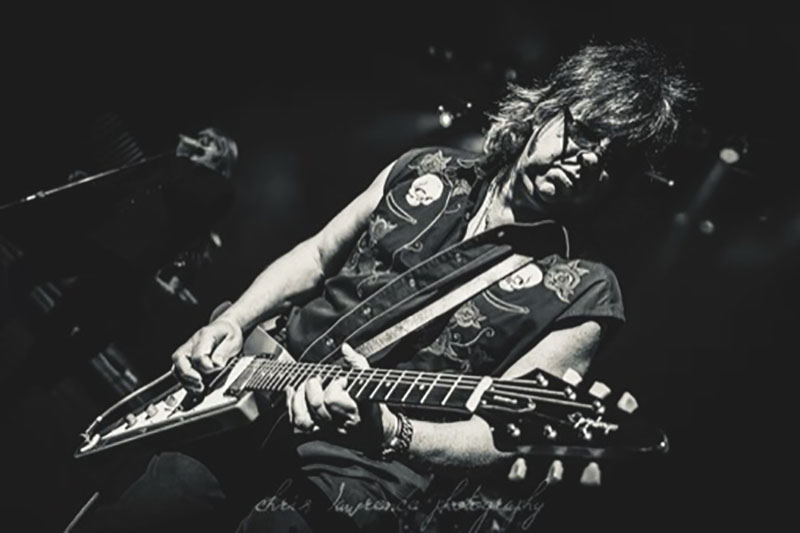 Joey Gaydos
We are so excited to have Joey Gaydos join the effort with his amazing talent and trademark tone. The big brush stroke of Joe’s guitar work is front and center on the EP Think About Me and the next release entitled Sin7. Joe is a veteran of the Detroit rock scene since the 1970s. Bands and album credits including Mugsy, Cub Koda and the Points, Weapons, AZ.U.R, Blood Brothers (Rob Tyner of MC5), Guitar Joey and the Best, Send More Cops, The Respectables (Nick Piunti), and The Rockets. In addition to fantastic guitar work, Joe is also contributing compositions and arrangements. Oh…Joe is also providing his great wit and humor. 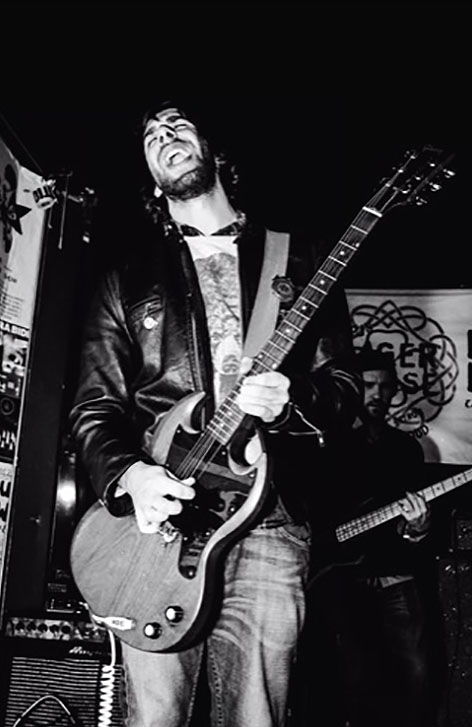 Spyderhuff is honored to have the father and son involvement with Joey Gaydos Jr. of The School of Rock movie fame. Band and album credits include Joey Gaydos Group, Stereo Jane, Calm Weather, and Dogtopia. As well as stunning guitar work, Joey is accomplished on keyboards and knows how to produce just the right tones and sounds. 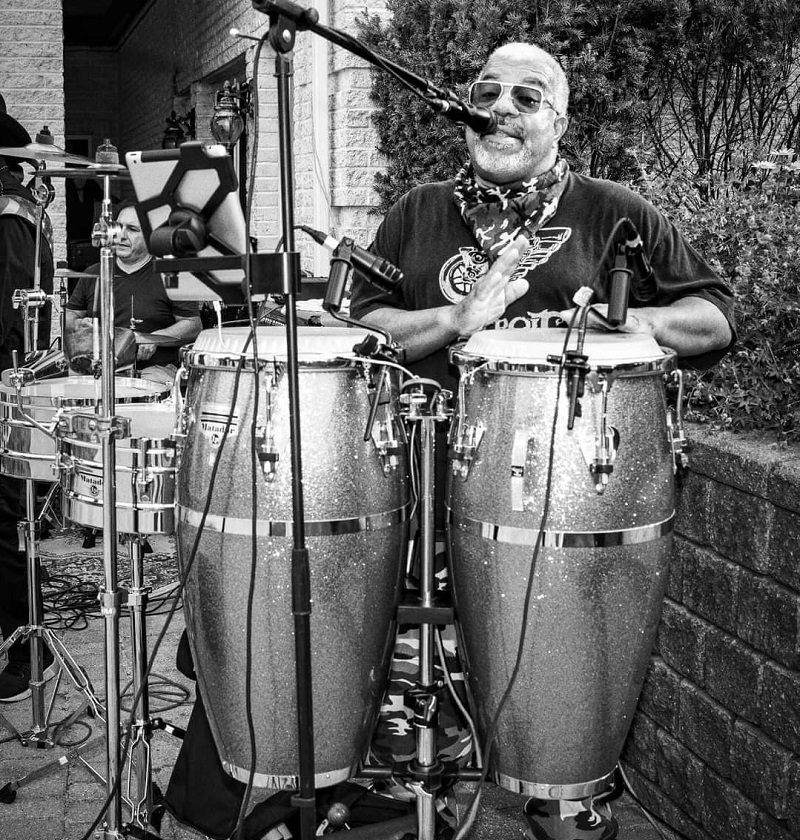 Tony is another Detroit music veteran stretching back to the 1970s. He played in the jazz-fusion band Each and rock band Full Nelson with Tom and Don. Then went on to the play with the bands Immunity and Slight Return. Tony is a great drummer/percussionist and is featured on the EP Think About Me and the next release entitled Sin7. 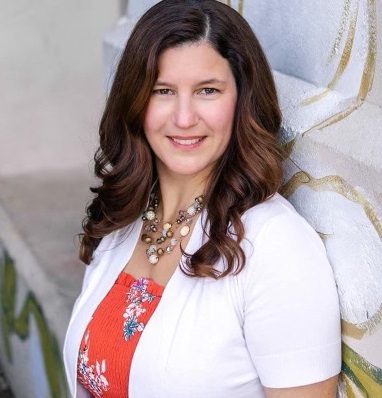 Julie has been an early childhood educator for 21 years.  She sang in the oldies band Moose and Da Sharks for 20 years, sings with the Misty Blues Party Band, Velvet (Christmas caroling trio) and several other groups.  She has a 10 year old daughter who also loves singing and dancing!

We are very excited to have Julie part of the crew. Her vocals give the Spyderhuff sound added dimension. 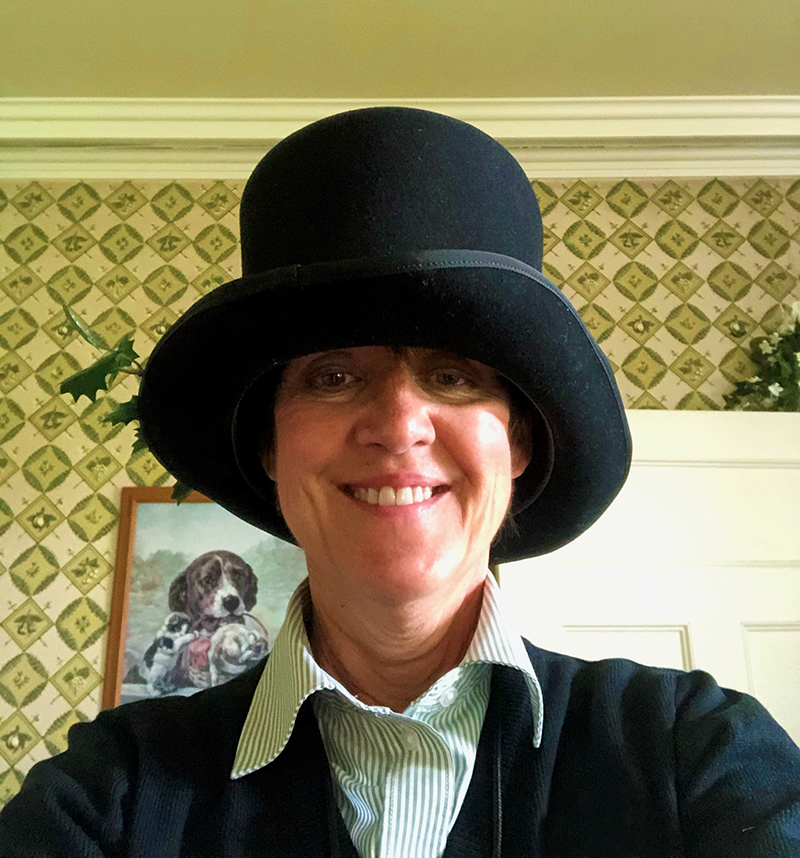 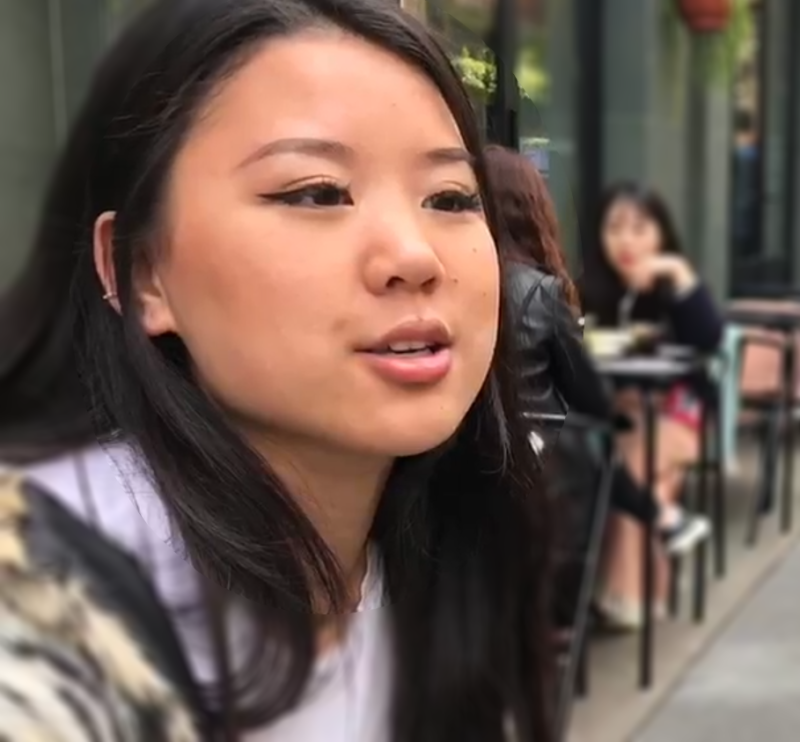 Maye is a gifted visual artist and lends her camera and editing skills to the Spyderhuff music videos. "Revenge in Heaven" and "I Always Think About What People Think About When They Think About Me" on the EP Think About Me are samples of her elegant and simple approach. Maye’s work will be a big part of the next release Sin7. Maye is the youngest daughter of Tom and Janet. 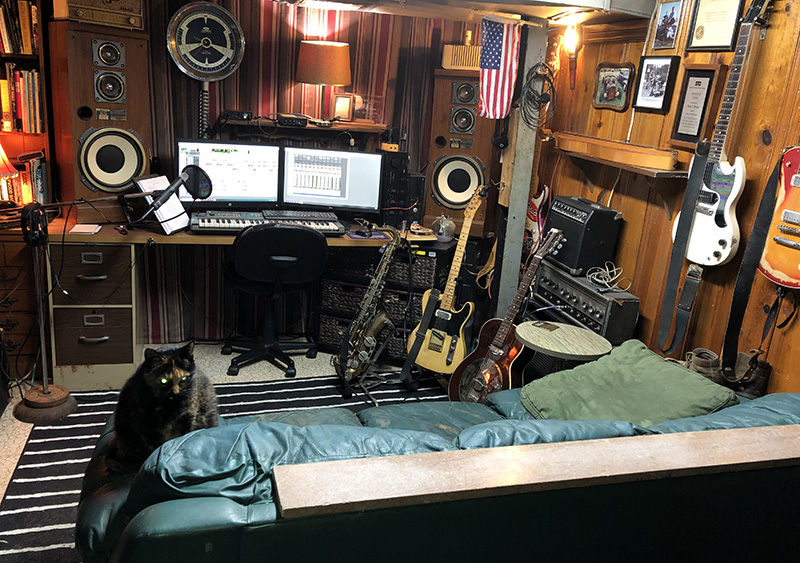 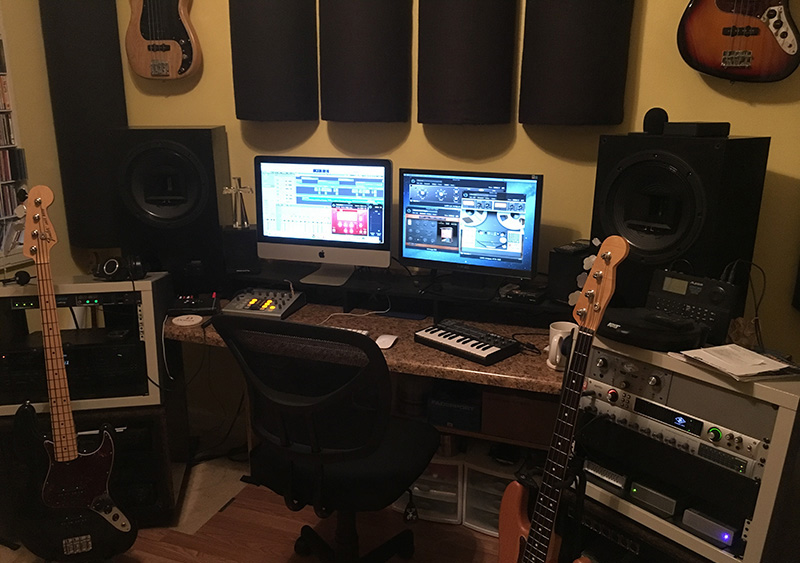